Last week, I was privileged with being one of the first people to step foot in Star Wars Galaxy’s Edge at Walt Disney World! To say I was excited about traveling to Batuu, is an understatement.

As soon as you find yourself leaving Grand Avenue, and entering the tunnel leading to Batuu, you are instantly fully immersed in an entirely different atmosphere. You hear NO surroundings of what is happening in Hollywood Studios. You truly experience an out of this world sensation almost immediately. 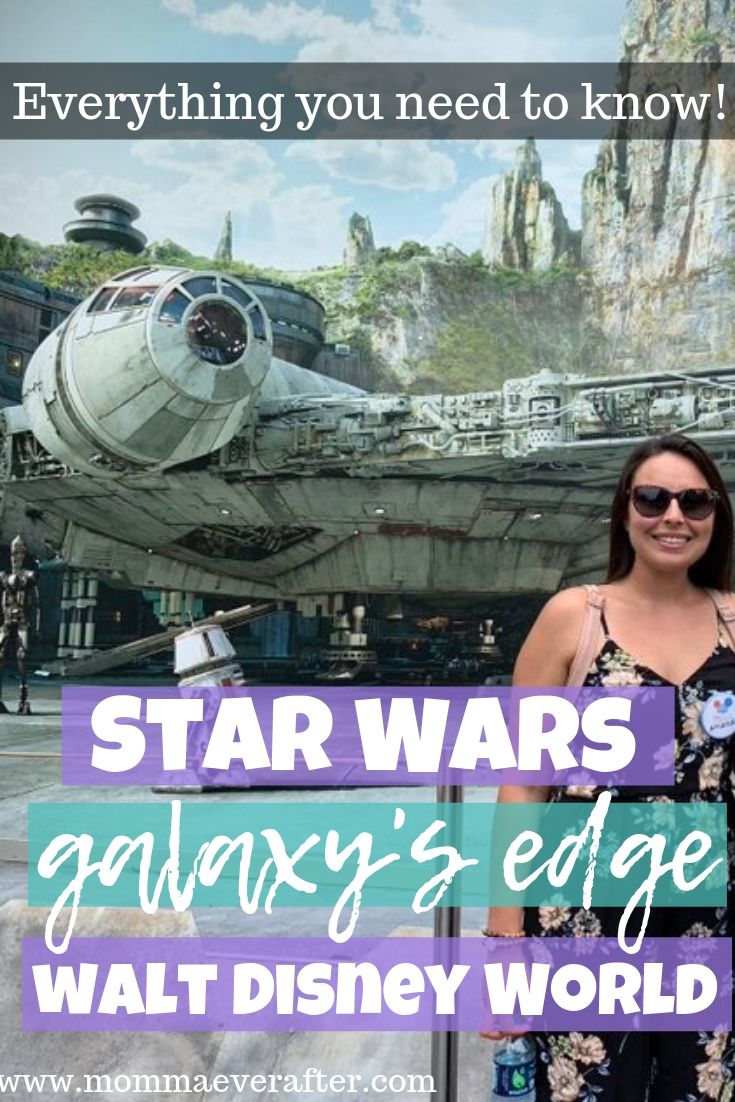 *Just so you know, my posts usually contain affiliate links. This means that if you make a purchase by pressing a link, I may receive a small commission, at no extra cost to you. This is how I pay to keep my blog up and running.* Hosted by Walt Disney World. 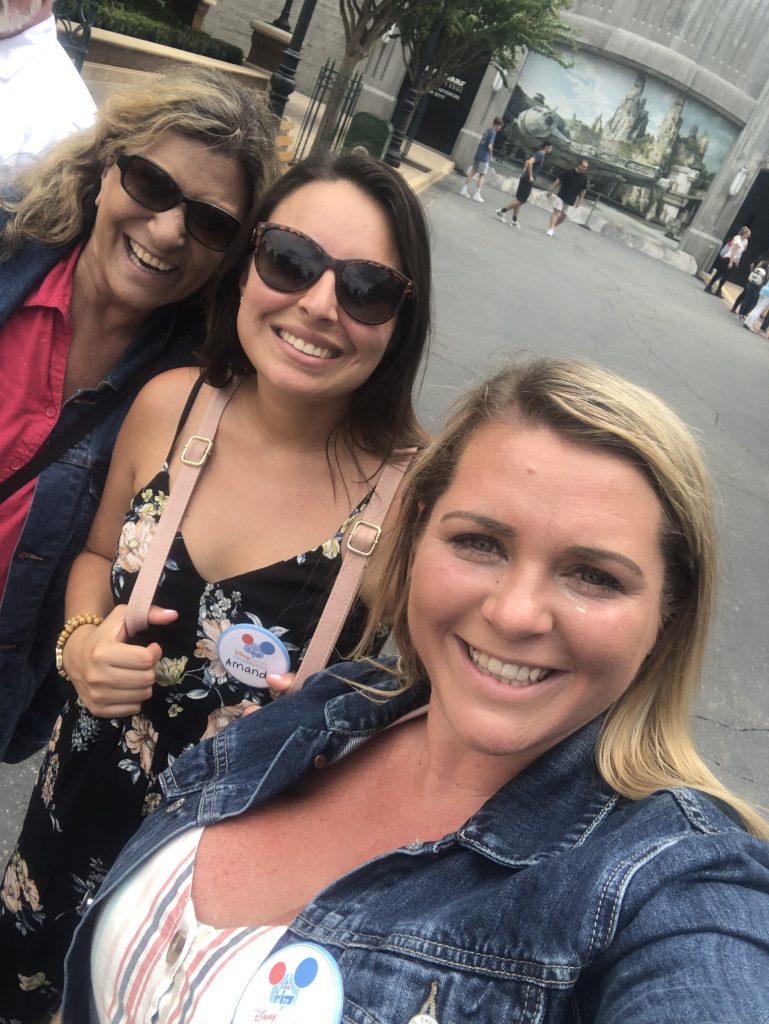 You can find two entrances to Star Wars Galaxys Edge within Hollywood Studios. The one we entered through was right off Grand Avenue, near the Muppet Vision 3D show. The other entrance in located at the end of Toy Story Land, bear Alien Swirling Saucers. See the photo below for reference! 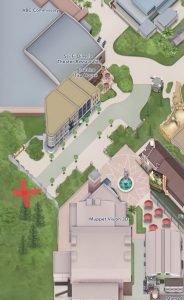 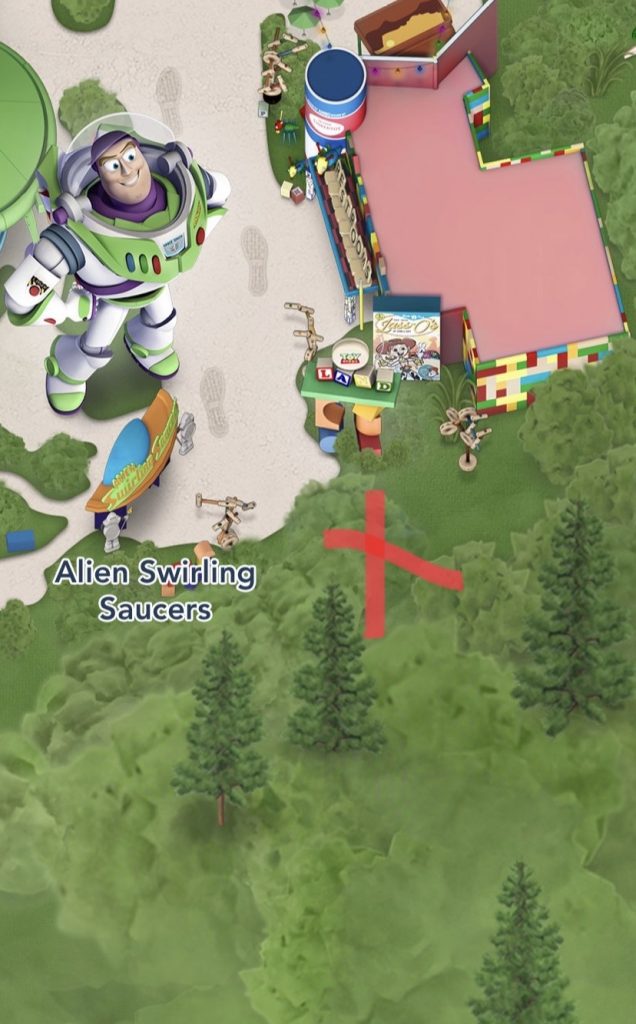 There will be two new rides at Star Wars Galaxys Edge at Hollywood Studios, Walt Disney World. Initially, ONLY Millennium Falcon : Smugglers Run will be open. On December 5th, 2019 Star Wars : Rise of the Resistance will also be opening up.

Smugglers Run seems to be a highly popular ride at Disneyland, so I have no doubts about the quality of it. Choosing a role aboard the Millenium Falcon and escaping the first order, sounds right up my alley of Star Wars themed fun.

We have heard some rumors of food at Disneyland Star Wars Galaxy’s Edge, and what’s worth trying versus what is not.

So far, we have heard the blue and green milk is something to TRY, but definitely no need to have more than once. The taste has been compared to the Night Blossom drink you can find at Pandora in Animal Kingdom.

We will update this post as we try more food on our own terms at Star Wars Galaxy’s Edge at Walt Disney World.

Until then, here’s some pictures of yummy Star Wars themed Desserts we got to indulge in at our Disney Social Media Celebration : 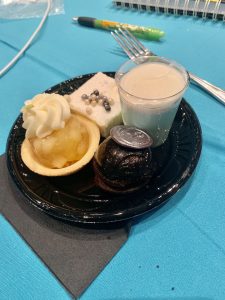 A new resort directly inside of Star Wars Galaxys Edge is in the works at Walt Disney World. While there is no definite date of when it will open, here are a few things I personally know :

I hope you have the BEST time at Star Wars Galaxy’s Edge at Walt Disney World. For more information you can visit the Disney Parks Blog for the inside scoop!

Bringing a baby with you? Check out this how-to on bringing your baby to the parks!

Comment below, and tell me what you’re MOST excited for! 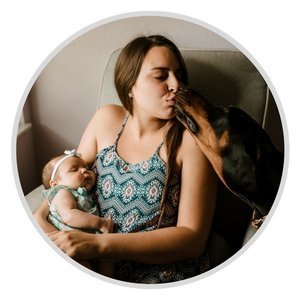 I’m best described as a hot mess express, who tries her best. To mom, to wife, and to pet all of the dogs. All of them. I specialize in all things mom, wife, and Disney life. Follow along my journey of surviving on nap-times!

We are a participant in the Amazon Services LLC Associates Program, an affiliate advertising program designed to provide a means for us to earn fees by linking to Amazon.com and affiliated sites. See more in my disclosure policy.

COPYRIGHT ©2019, MOMMA EVER AFTER.
ALL RIGHTS RESERVED.

We're not around right now. But you can send us an email and we'll get back to you, asap.

Cleaning Tile Grout Easily – with this one productBlog